Eva-Lynn has published two full-length books, and is currently writing a critical memoir about Spanish history, memory, and climate change. 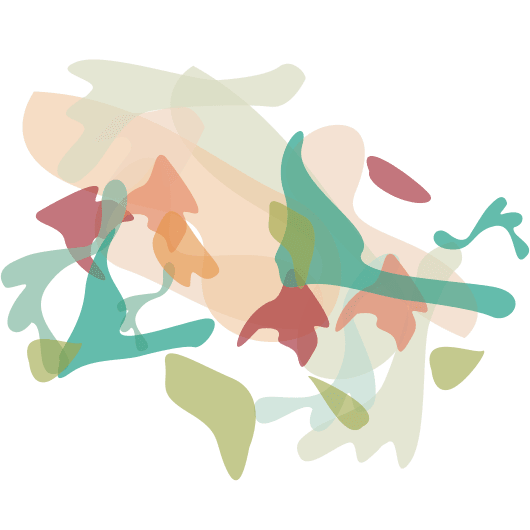 Take Her, She’s Yours

Take Her, She’s Yours merges memoir with critical theory as she recounts the unraveling of everything she thought she knew about selfhood, relationships, and desire. Through the story of an upbringing in a patriarchal Spanish and American household, a dissociative and painful relationship towards men and power, and a chaotic marriage and divorce, she interrogates the destructive fantasy of possessive individualism that permeates our psyches and our cultural expectations. Woven through this narrative is an account of the unique relationship that Jagoe has with her psychoanalyst, in which she works through her tendency to give herself away to others, and learns to navigate the many contradictory selves that we all hold within us. 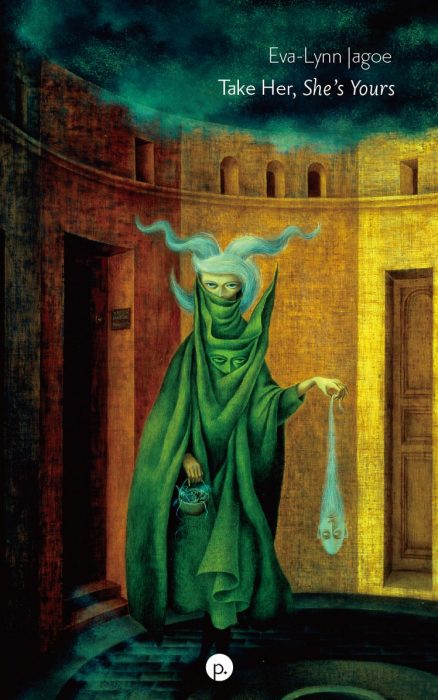 Praise for Take Her, She’s Yours

Take Her, She’s Yours transforms the developmental conventions of memoir into a document of unlearning defenses—such as the pseudo-openness of an enthralling sexual compulsion. Concepts of desire taken from literature and critical theory tangle with vivid flesh histories as Jagoe leaps out of her life and onto the cliff of an analyst’s chair, which she leaves for a beach at the end. Readers looking for a way to think differently about changing the shape of their love will find great interest here.

‘Having an unconscious is not a moral failing.’ In this remarkably lucid account, Eva-Lynn Jagoe represents the oblique, indirect, processual, uncertain work of her psychoanalysis that gives her the words she needs to understand what had been so long opaque. After a lifetime of giving herself away so as not to be taken, she can at last say what she wants. The analytic work, apparently inchoate and directionless, takes her where she needs to go.

Julian Gunn, “Of Care and the Self,” in Canadian Literature

The End of the World as They Knew It

The End of the World as They Knew It maps the shifting constructions of the space of the South in Argentine discourses of identity, nation, and self-fashioning. In works by Domingo F. Sarmiento, Lucio V. Mansilla, Francisco P. Moreno, Jorge Luis Borges, Ricardo Piglia, and César Aira, Eva-Lynn Alicia Jagoe examines how representations of the South – as primitive, empty, violent, or a place of potential – inform Argentine liberal ideology. Part of this process entails the reception of travel narratives by Francis Bond Head, Charles Darwin, and W.H. Hudson, which served the purpose of ratifying the gaze of the crioloo, and of appropriating the South through civilized discourses. Focusing on crucial moments in Argentine cultural history, such as the 1871 Conquest of the Desert and the military dictatorship of the 1970s, Jagoe compellingly argues that these intensely experiential narrations of the South are inextricably linked to questions of collective memory and the construction of an Argentine history and tradition. 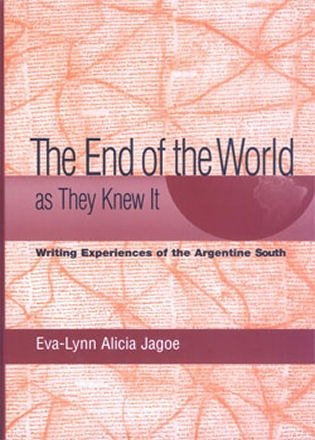 Praise for The End of the World as They Knew It

In reading her book, we get a very strong impression of the thickness of textual commentary constituting the Argentine literary and cultural history of the South and by extension of the nation itself.

The South, then, rather than a literal place, is more a state of mind, a topic in the Argentine imaginary, an idea of uncertain boundaries that changes over time. Jagoe’s goal is to explicate how key writers, scientists, and thinkers describe the South and in so doing create an image of themselves and the generational concerns they represent.

Space, nation, rhythm, time. These are perhaps the four notions at the core of Jagoe’s first book. Throughout its pages, she examines how different writers – native and foreign – understood and re-signified what she calls the Argentinian ‘South.’